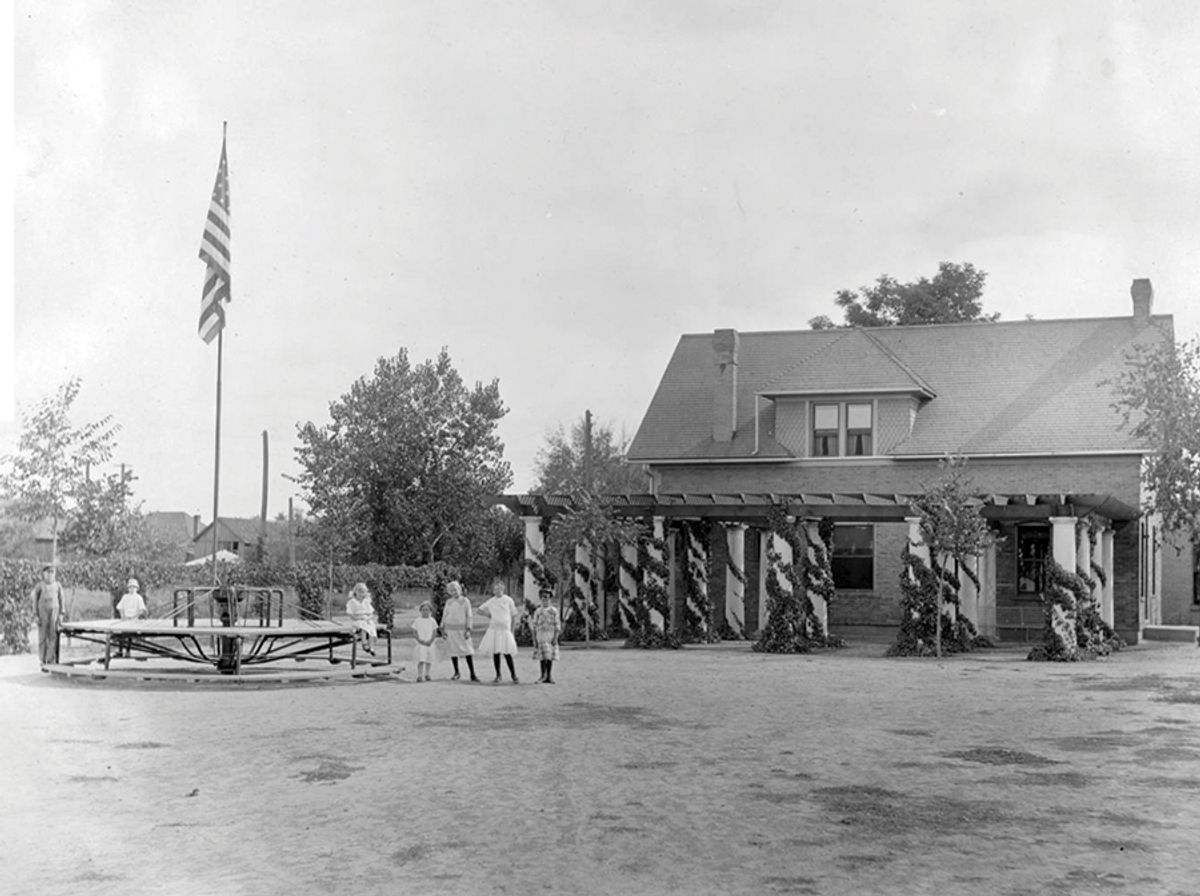 —by Drew Dutcher, Elyria resident and President of Elyria and Swansea Neighborhood Association, for the 2018 Field Guide

ELYRIA & SWANSEA – SOON TO BE HISTORY?

With gold luring people to Denver in the 1860s and -70s, Denver’s population grew with workers in mining and agriculture. North Denver was the home to smelters, packing plants and stockyards, and workers settled in nearby Globeville, Elyria and Swansea.

Col. Archie C. Fisk, a civil war veteran from Elyria, Ohio, who moved to Denver in 1873, laid out many of Denver’s suburbs. In the 1880s lots were divided up and sold for building homes for workers. Elyria and Swansea were platted with original street names of many of the developers.

Elyria was incorporated into a town in Arapahoe County in 1890. It had its own Mayor, marshal, City Hall, fire department, jail and pound, with ordinances establishing acceptable conduct. There were saloons, theatres and dance halls, as well as a system of water mains, electricity, and schools. A street car system was built in 1892.

When Elyria and Swansea were annexed into Denver in 1902, street names were changed to Denver’s grid system, and Denver now provided many city services including police and fire. Still, Elyria and its mostly residential neighbor to the east retained many of the characteristics of a small town, but with a variety of interesting sites within walking distance: the nearby stockyards, Riverside Cemetery for a quiet walk or picnic, and gravel pits for swimming.

Living conditions were never ideal, with smoke and fumes from smelters, odors from packing houses and stockyards, and noise from nearby trains.

Up to World War II, Elyria and Swansea were thriving neighborhoods, and 47th Avenue was the “main street” or “downtown”. There were hotels, banks, saloons, grocery stores, meat markets, pool halls, boarding houses, a drug store with dance hall above, a Town Hall, fire station, church, library and a school. Eventually, blacksmiths were replaced by garages and filling stations. Grocery stores were the social centers of the town, where one got essentials and social interaction with one’s neighbors.

Since the end of World War II, Elyria and Swansea have changed as has the rest of the world. Many landmarks have vanished. In the 1950’s, with the advent of automation many Elyrians and Swanseans were thrown out of work and moved away. The original European immigrant population has been mostly supplanted by immigrants from Mexico.

The construction of I-70 in 1964 further separated Elyria and Swansea from the rest of Denver, and its destructive effects are still felt today.

Today, Elyria and Swansea are predominantly Latino. The mixture of heritage and languages form a happy, forgiving community despite the seeming never-ending problems imposed from outside.

It is not possible to understand the Elyria and Swansea neighborhoods today without an understanding of the many, significant challenges facing current residents, including a legacy of environmental damage and pollution, as well as abandonment by all levels of government. The re-building of I-70 threatens to further divide and diminish neighborhood cohesion. Time will tell if the quiet neighborhoods of single-family homes that residents currently love continues with the re-development of the National Western Stock Show. An RTD commuter rail station stop at 49th and Brighton Blvd offers much potential. Other pressures of development from the City of Denver and private interests will continue and increase. These forces are currently displacing and driving out long-time residents. Despite ethnic, religious, economic or social differences, Elyria and Swansea have remained throughout a close- knit community where most people know their neighbors and feel a common bond. 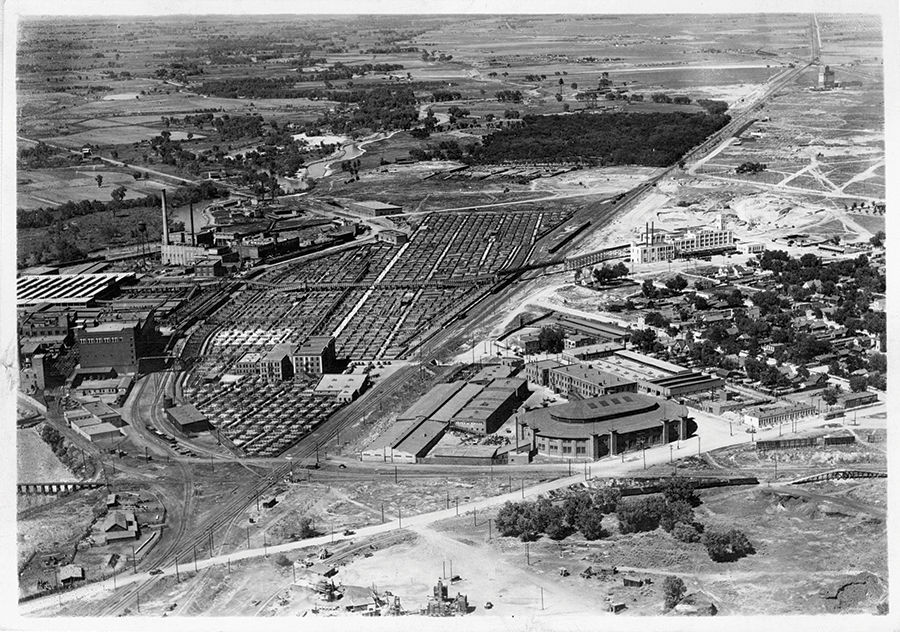 Drew Dutcher is an Elyria resident and architect and planner, as well as President of Elyria and Swansea Neighborhood Association.