RiNo Art District: Where art is made. 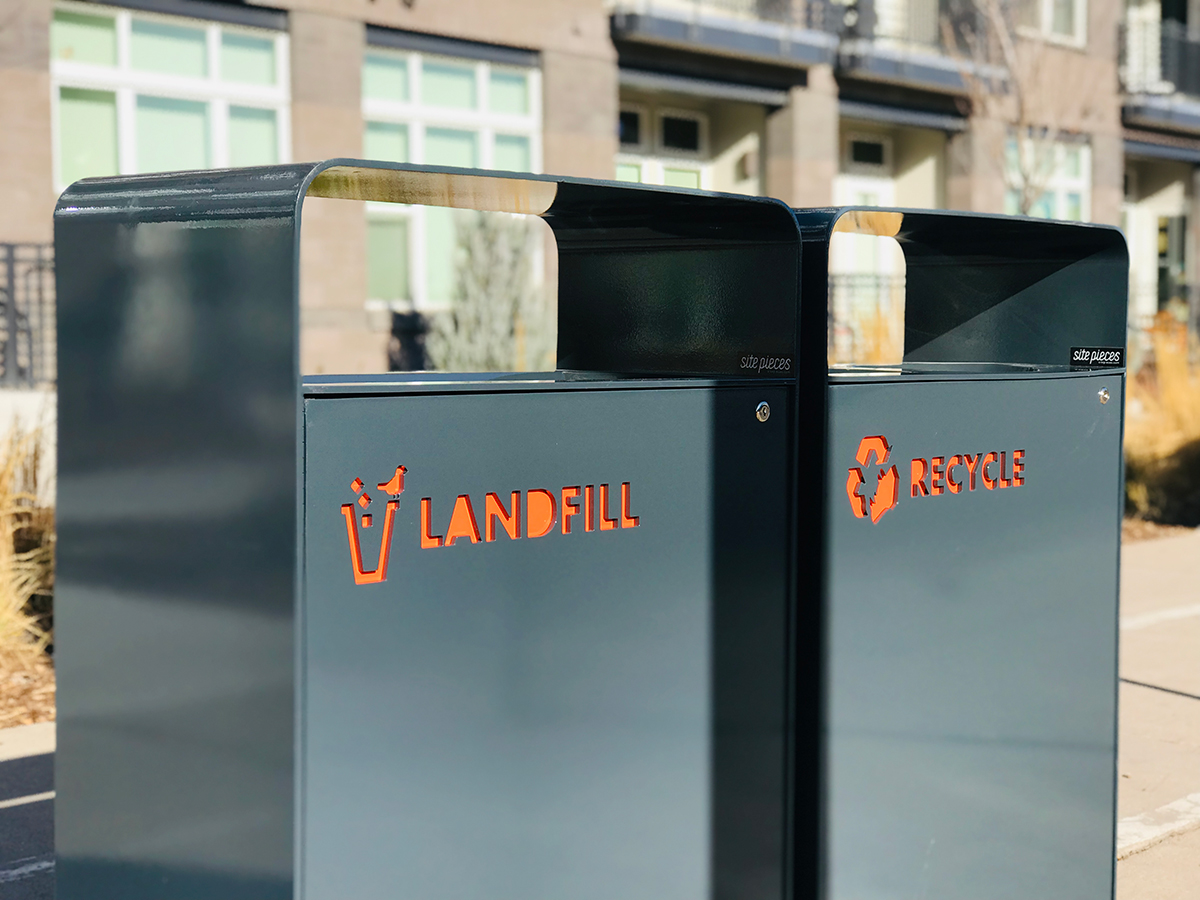 RiNo Art District’s mission is to champion the arts and local entrepreneurialism by providing affordable creative space, supporting local artists and businesses, delivering educational programming for all ages and backgrounds, and partnering with established neighborhoods to support connectivity and ensure their unique history is celebrated. 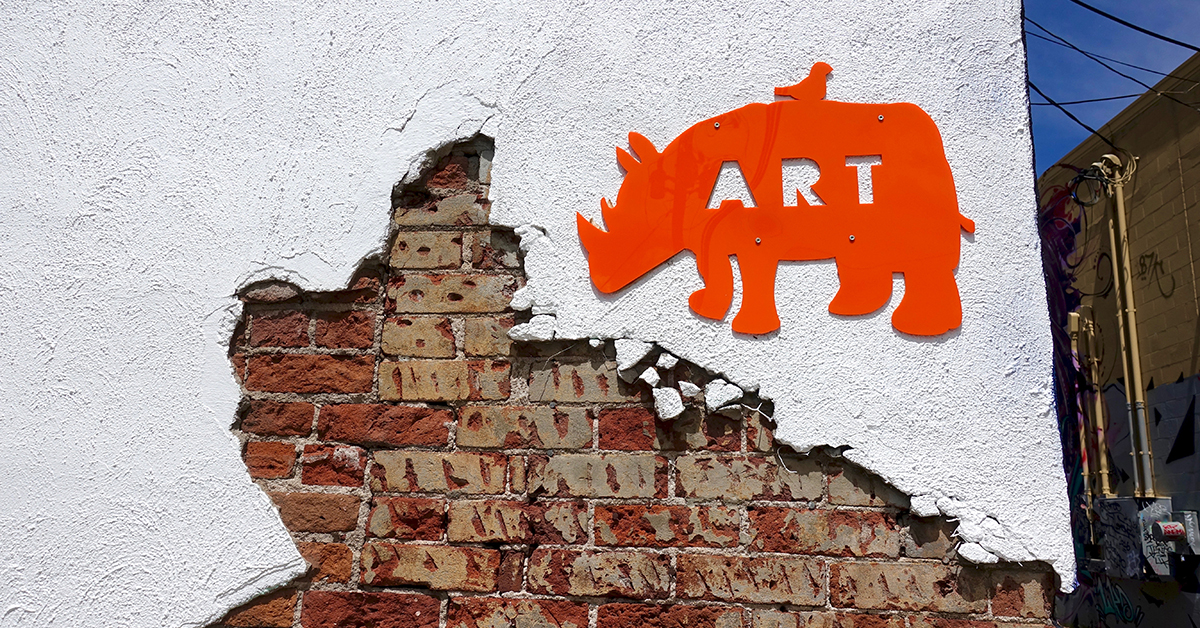 The RiNo Art District is a distinctive area of north Denver that is inclusive of the historical neighborhoods of Globeville, Elyria- Swansea, Five Points and Cole. The district started as a grass roots movement by local artists that wanted to connect the arts organizations in the area. Today, RiNo is comprised of four organizations, the RiNo Art District (the 501(c)(6) nonprofit arm, registered neighborhood organization, and state certified creative district), the RiNo BID (Business Improvement District), the RiNo GID (General Improvement District), and Keep RiNo Wild (the new 501(c)(3) nonprofit fundraising arm). Together, these organizations fund and support the area through advocacy, infrastructure improvements, artist support, community programming, business support, and events. 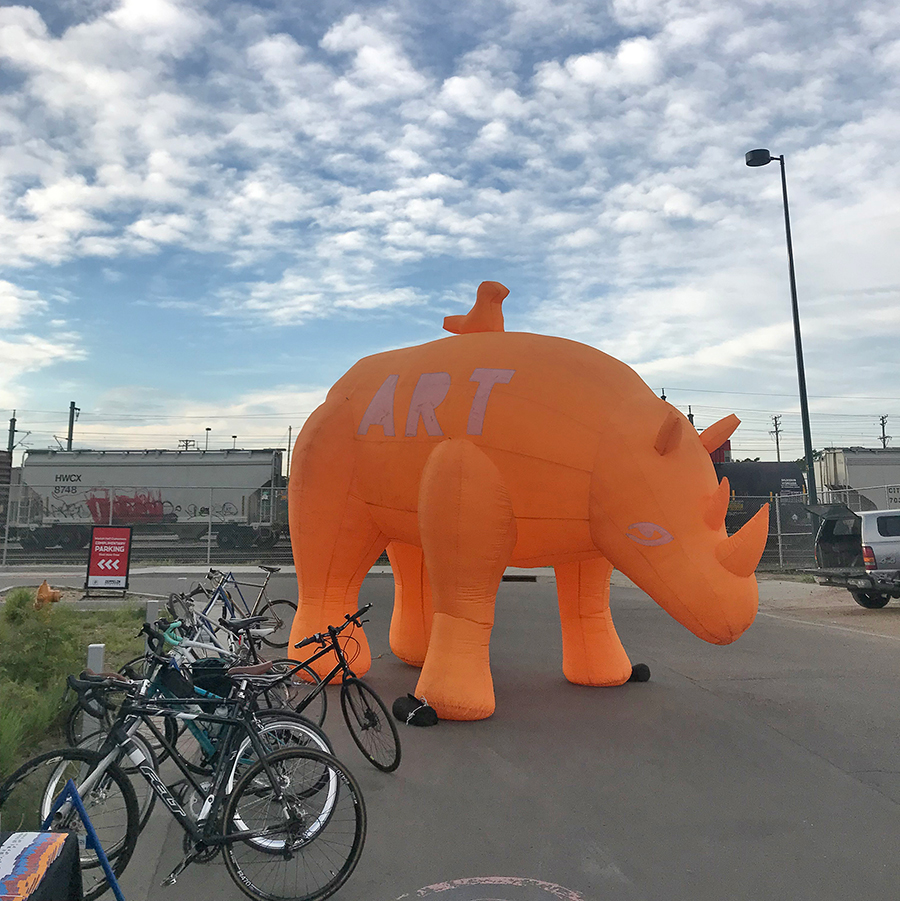 We invite you to join us at RiNo Talks which take place throughout the year at rotating locations around the RiNo Art District. Meetings focus on different topics and provide an opportunity for you to meet other stakeholders. Learn and talk about issues impacting the district and surrounding neighborhoods! 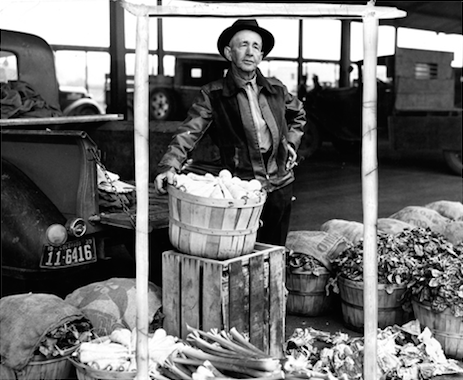 As a former industrial hub, the RiNo Art District is a part of the historic neighborhoods of Five Points, Cole, Globeville and Elyria-Swansea in Denver, Colorado. During the turn of the last century the area was home to foundries, pattern shops and industrial uses that helped drive the economic success of Denver. As industry moved out of the city's core in the late 80s and 90s, the corridor was left with several vacant warehouses and a failing infrastructure. During this time artists began to populate the area as prices were very affordable and the area was fertile ground for arts, artists and creatives.

In 2005, local artists Tracy Weil and Jill Hadley-Hooper joined forces and created the River North Art District with the desire to create a creative community that would connect the artists that made the area their home. "We really just wanted to sell more paintings," says Weil. Starting with 8 members the district quickly grew to 50 members within one year.

Today, RiNo includes a remarkable concentration of creative businesses, including architects, art galleries, designers, furniture makers, illustrators, painters, media artists, photographers, sculptors and an array of studio spaces. RiNo is "Where Art Is Made" in Denver.