A week long celebration of wildlife conservation, artwork, and community.

DONATE NOW TO SAVE THE RHINOS!

During the week of April 22-28, the RiNo Art District is partnering with the Global Conservation Corps (GCC) for a full week of celebration of RiNo’s namesake and one of Africa’s most charismatic and endangered species: the rhinoceros! Following last summer’s “RiNo for Rhinos” event, we are bringing together local RiNo artists, conservationists, wildlife lovers and the RiNo community to raise awareness and support for Global Conservation Corps, an NGO working on the ground in Africa to save the rhino by empowering local communities!

Support our local artists and get your own RiNo Rhino Plushie! Visit the RiNo Made Store inside Zeppelin Station or shop the online store: SHOP RiNo Made 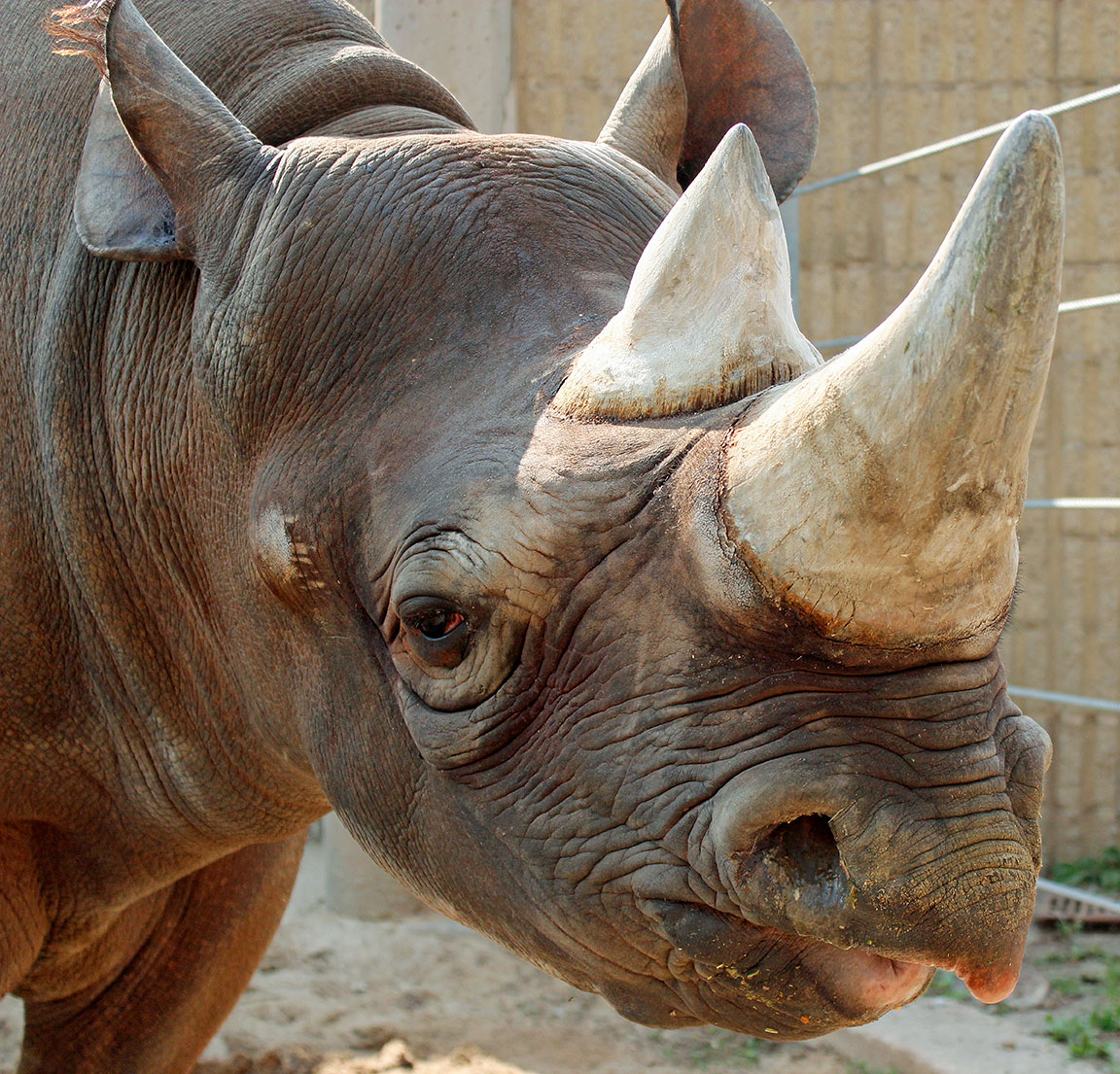 (above: Denver Zoo's own Rudy the Black Rhino!)

The Global Conservation Corps (GCC) is a 501(c)(3) non-profit operating in South Africa to empower local communities to conserve wildlife.

Rhinos, Elephants and many other iconic African species are being wiped out at an alarming rate. The Global Conservation Corps has committed itself to investing in both people and wildlife to tackle the poaching crisis. We empower the rangers, conservationists, and communities of South Africa to defend and benefit from their national heritage. GCC envisions a world with wildlife. We work with communities neighboring reserves and national parks to take ownership of the animals surrounding them. If people are educated and exposed to wildlife, they'll protect it.

GCC was started in honor of Martin Mthembu, one of the finest ranger trainers the continent of Africa has ever seen. He used his military background to train local South Africans in the skills needed to protect their national heritage. During his time as a field ranger trainer, Martin trained over 10,000 rangers throughout some of the most dangerous parks in Africa including Angola, Mozambique, Tanzania, Sudan, Congo and Kenya. The most important lesson Martin taught was the value and principle of inclusion. Martin believed that the continued existence of wildlife rested with African communities having a stake in their protection and promotion. Martin was a friend, a mentor, a father, a husband, an example and a leader. GCC’s mission is rooted in what Martin lived and died for. 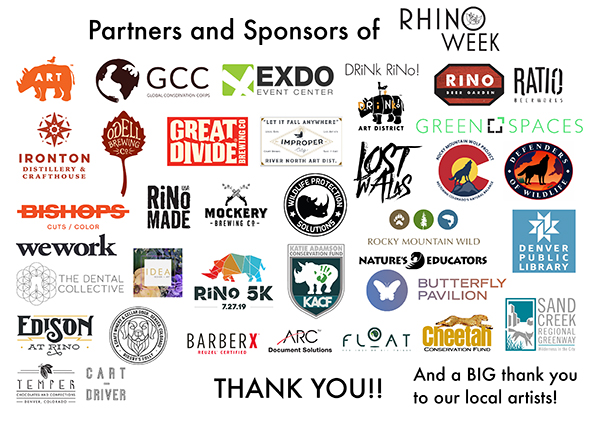