Comedy in the Ironton Distillery Gallery 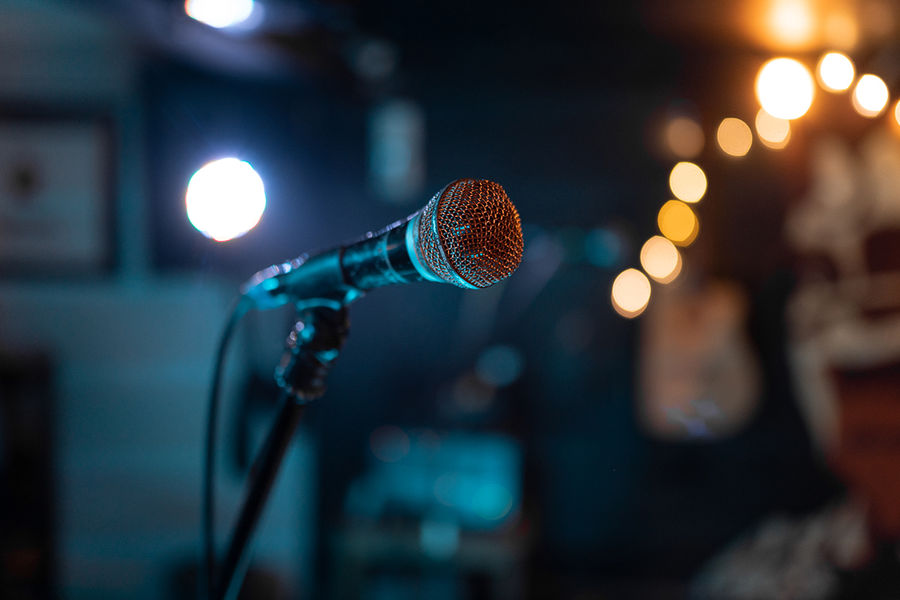 Join us in our heated Gallery for a night of hilarious local comedy! Enjoy a craft cocktail or two alongside our mouthwatering spent-grain pizzas and burgers while these comedians bring the funny. You’ll be warm and toasty inside, out of the elements, while you laugh.

Seating starts at 6:30. Show starts at 7 pm. Event is 21+ and please leave your furry friends at home.

Comedians for the night are:

Savannah Lobel: Savannah Lobel is a writer/actress/ comedian, who recently moved to Denver from NYC where she performed all over the city at iconic clubs such as Eastville, New York Comedy Club, and Broadway Comedy Club. You can follow her on Instagram @savalavaa

JJ Billingsley: JJ Billingsley who is a native to Aurora, Colorado. In his younger days he had dreams of playing football in NFL, which led to a scholarship to play at the University of Colorado. He finished his career and since has transitioned to stand-up comedy. JJ is a physical in the moment comic who talks about his life experiences and the way he views the world. JJ has open for Bill Bellamy, Damon Williams, Tony Roberts, Coco Brown, Brendan Schaub & Drew Frazier.

Austin Black: Austin is originally from Iowa and now resides in Denver, Colorado. No one cares that he’s performed in multiple comedy festivals such as High Plains, Denver Fringe Festival, Vail Comedy Festival, Madison Comedy week, and he was also a finalist in the Clean Comedy Contest at Comedy Works.