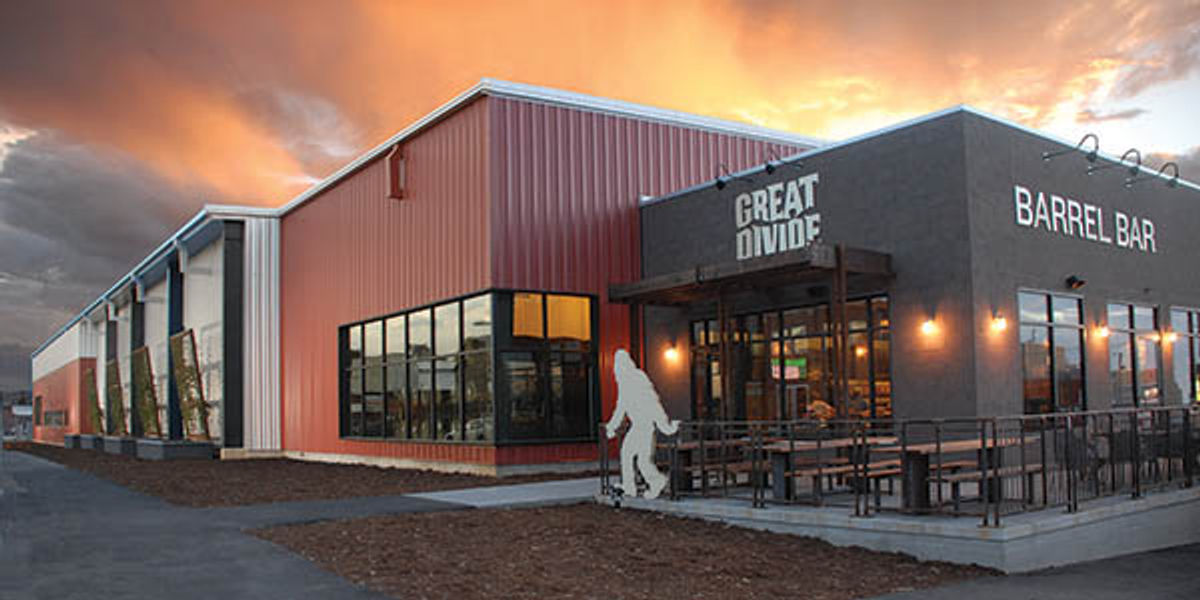 Brighton Boulevard construction is under way! Business access will be maintained on both sides of the road so each month we will be highlighting some of the local businesses on Brighton Blvd.

This month's feature: Great Divide brews some of the globe's most balanced yet assertive and flavorful beers. These beers have landed an impressive amount of acclaim, earning 18 Great American Beer Festival medals and 5 World Beer Cup awards. Named "Top Brewer In Colorado" by Ratebeer.com (2013), 12th on their list of "Best Brewers In The World" (2013) and 7th on BeerAdvocate's "All-Time Top Breweries On Planet Earth" (2010), Great Divide is one of America's most decorated breweries. But why take their word for it? Crack open a bottle and decide for yourself.

Keep up-to-date on the construction by visiting our Alerts page. And don't forget the Free Drink RiNo shuttle runs on the First Friday of the month from 5pm–12am and Saturdays from 2–10pm!