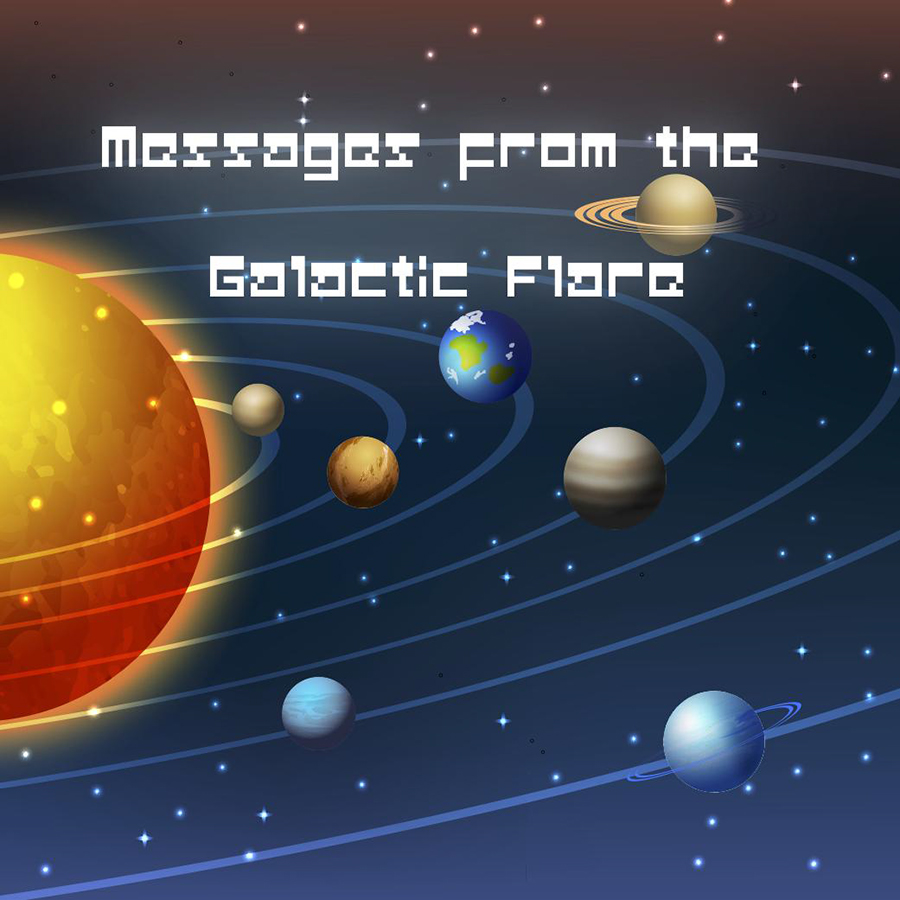 Messages From The Galactic Flare

PlatteForum's summer ArtLab internship project will be performed once at the 19th annual, Underground Music Showcase (UMS) on Saturday, July 27th on the Odyssey Stage at 1:00 PM.

Denver’s PlatteForum has announced their summer ArtLab internship project, “Messages from the Galactic Flare,” an engaging, thought provoking, and immersive live performance focused on sex education and breaking societal stereotypes that often surround them. The show will be performed once at the 19th annual, Underground Music Showcase (UMS) on Saturday, July 27th on the Odyssey Stage at 1:00 PM.

“Messages from the Galactic Flare” will focus on two main characters, and a range of topics shedding light upon issues surrounding self-acceptance and self-love in today’s Fyre Festival climate. As part of the annual ArtLab program, PlatteForum’s Esther Hernandez and Amanda Flores have paired the summer’s crop of interns alongside UMS event Director Tobias Krause, and choreographer Jiah Shin to help concept, plan, and execute this one-of-a-kind show that will be performed once, and only once on one of the biggest stages inside of the UMS.

PlatteForum is nestled away in Denver’s historic Curtis Park neighborhood and housed inside The Temple - a social venture established to preserve and revive an important landmark, while providing affordable art studios and workshop facilities, community non-profit space and creative business suites.

“It’s incredible to see the work that the students have put in over the past four weeks. What started as a rough idea has blossomed into a full-on experience that is surely going to be one of the must-see performances of this year’s Underground Music Showcase,” says UMS Event Director, Tobias Krause. “I’m honored that I was able to come in and help craft an idea and help bring it to life. But the students are the real heroes on this project. And I stake my reputation on this being one of the best performances of the summer.”

ArtLab is an innovative year-round, out-of-school program for underserved high school youth that integrates the creative process and arts-based learning with academic, personal, and professional skill development. This summer’s program is nothing short of this. This program seeks youth who do not have access to learning through the arts and would benefit from structured immersion in the creative process.

“This is an especially potent and celebratory last show for our graduating ArtLab interns, who have chosen to explore their performative sides and commemorate their love for drag and gender fluidity,” says Esther.

The interns have been working tirelessly over the past six weeks to bring this idea to life, and will no doubt leave a mark on the audience.